Ouyang, Former player for the China National Team.  A registered senior level badminton coach in China, Singapore and Canada, has brought the necessary expertise, drive and commitment to help lead our club coaches through a journey of constant improvements. Ouyang is recognized as one of the leading Technical Directors in Global for his knowledge and expertise on player development. Ouyang trained many top professional badminton players on the world stage, and got best badminton coach in China, Singapore and BC Canada. Yonex Canada sponsor coach Ouyang at their highest level in the year 2020. 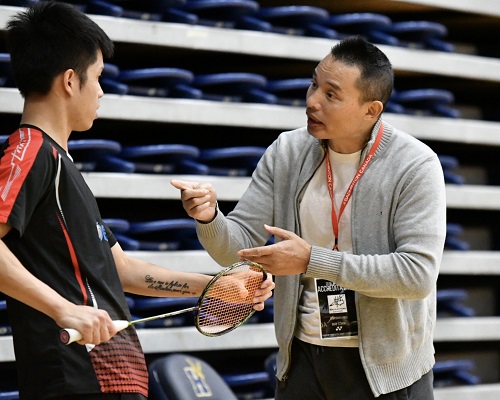 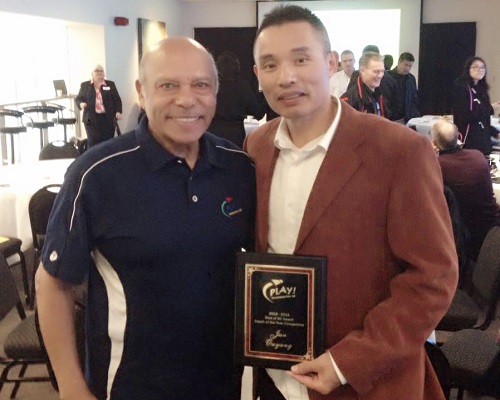 Coach of the year BC, Canada 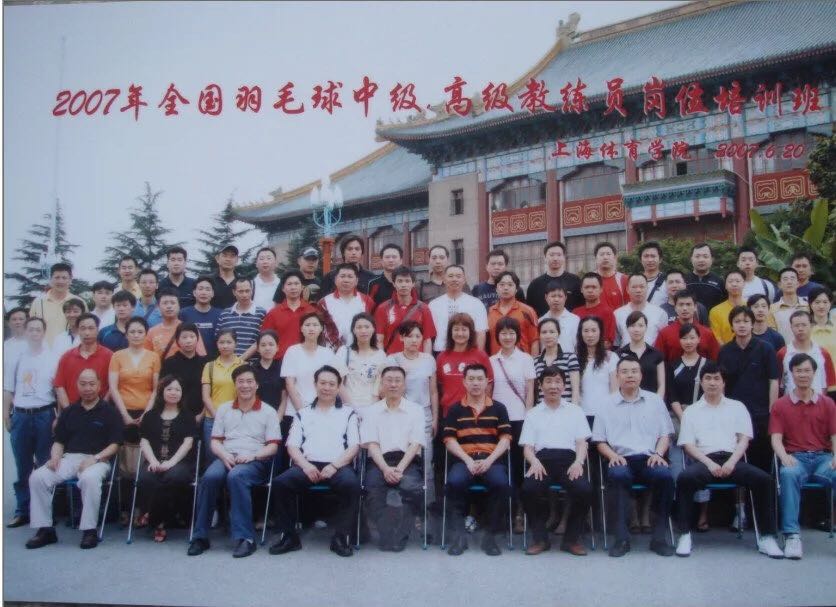 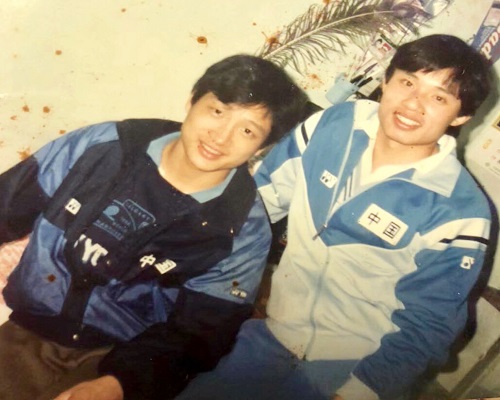 Coach Ouyang is a former Chinese National Team Player and is currently Yonex Canada's highest sponsored coach. Ouyang was the first male qualifying player selected to represent China's National Badminton Team from Guangxi provincial team. In his 20s, he represented his country for over seven years while developing his skills under the guidance of the first generation of veteran coaches: Wang Wenjiao, Chen Fushou, Hou Jiachang, Lin Shiquan, and others.

Coach Ouyang is a certified senior coach in China, Singapore and Canada who has been engaged in badminton teaching and professional club management for more than 30 years. He has taught senior level badminton at the singles, doubles, and mixed doubles levels and has written badminton teaching and competition articles as well as papers that have been published in China and many other countries. Ouyang's backhand techniques and instructional methods are a part of his unique teaching philosophy.

Other notable players who have mainly learned under Coach Ouyang include:

We are confident that a new batch of future champions will emerge from Canada Elite Badminton & Sports and we look forward to helping you achieve that goal in the near future!

Ouyang was selected to China National Badminton Team in his early 20s and represented China to achieve many world class awards.

This site uses cookies. By continuing to browse the site, you are agreeing to our use of cookies.

We may request cookies to be set on your device. We use cookies to let us know when you visit our websites, how you interact with us, to enrich your user experience, and to customize your relationship with our website.

Click on the different category headings to find out more. You can also change some of your preferences. Note that blocking some types of cookies may impact your experience on our websites and the services we are able to offer.
These cookies are strictly necessary to provide you with services available through our website and to use some of its features.

Because these cookies are strictly necessary to deliver the website, you cannot refuse them without impacting how our site functions. You can block or delete them by changing your browser settings and force blocking all cookies on this website.
We also use different external services like Google Webfonts, Google Maps and external Video providers. Since these providers may collect personal data like your IP address we allow you to block them here. Please be aware that this might heavily reduce the functionality and appearance of our site. Changes will take effect once you reload the page.